Each journey starts with a small step.

What began in 1966 in a 25m² former bird shop in Baden has long since taken wing and left country borders far behind: starting small, we have grown up to be the largest local PCO, and are presently active all across Europe.

In the past decades, a lot has happened – here, some of our milestones: 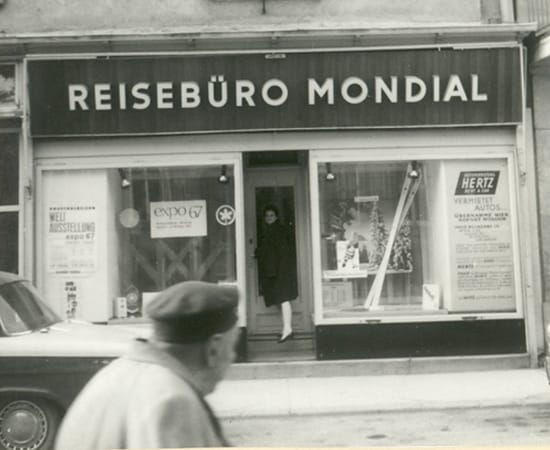